As the City of Lloydminster continues to grow and develop, the increasing demand on drainage infrastructure, together with improvements in standards and technology has led the City to evaluate the overall stormwater drainage plan for the City. The City of Lloydminster retained Sameng to review and update their Stormwater Master Plan. This evaluation included the integration of the recently acquired Neale Edmunds wetland complex located northeast of the City.

Using MIKE URBAN software, Sameng constructed a detailed model of Lloydminster’s stormwater infrastructure, including the major (roadway surface) and minor (sewer) systems, stormwater management and wetland facilities, and main drainage channels. This model has sufficient detail to simulate rainfall runoff and street flows until the water enters the catchbasins and into the piped network. Sameng evaluated the model simulation results and identified potential flooding concerns. These results were then cross referenced with historical flood records to confirm the accuracy of the hydraulic model. Improvements were subsequently developed to address these system deficiencies.The scope of the Master Plan included analyzing the storm infrastructure to address existing level of service issues and flood risk areas, planning for new growth areas, consultations with the major developers, review of the City’s Municipal Engineering Standards including developing the City’s current design rainfall hyetographs, and outlining a framework for the City to develop a storm infrastructure asset management program.

Once the existing stormwater infrastructure performance was understood, its capacity to accommodate future development was assessed. Sameng developed an integrated approach to system expansion/rehabilitation to minimize the total cost of upgrading. This was a consultative process with the major developers of the City. 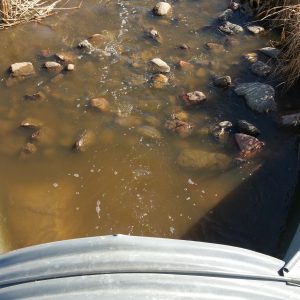 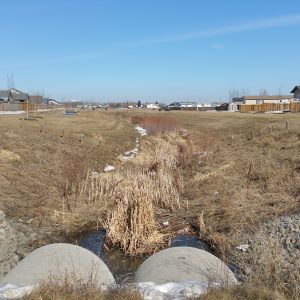 About author: Sameng
Prev
Next